The Centennial Wheel at Navy Pier Chicago (IL), USA started operations in May 2016 as part of the centennial celebrations of the Pier.

It replaced the old Vekoma wheel that was operational for over 20 years. The modern and impressive design of the wheel fits well with the large scale regeneration project, further strengthening its position as one of the top destinations in Chicago.

The Centennial wheel is a 60 meter White-series with 42 gondolas which makes sense considering it handled 1 million passengers in the first year of operation. Compared to the old Vekoma wheel it has a number of improvements like electrical doors, which added greatly to the ease of operation. It also has a high resolution video screen to display high resolution images and video.

The photos in this gallery are taken by Dutch Wheels, Brian Kay en Lupo Lonut 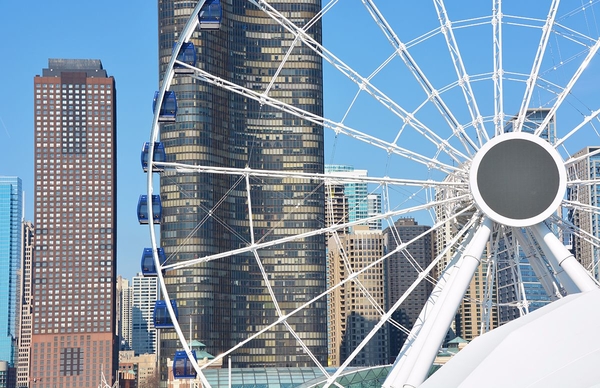 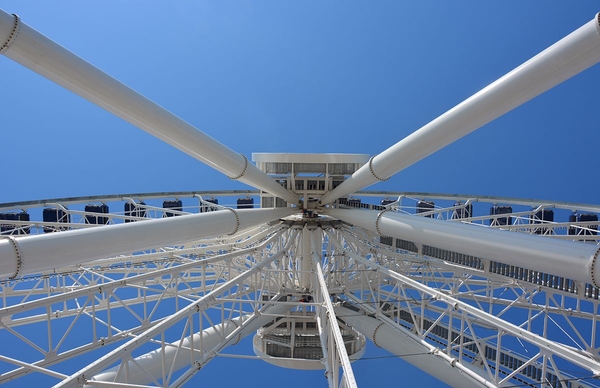 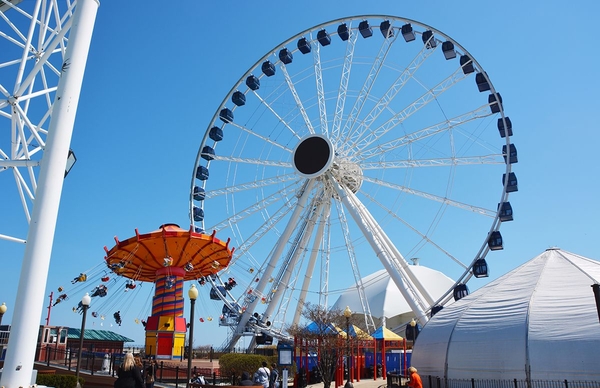 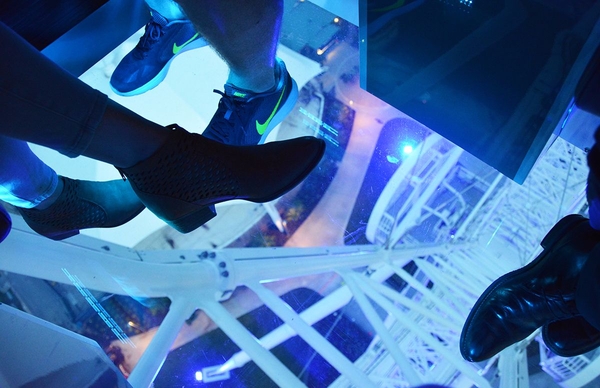 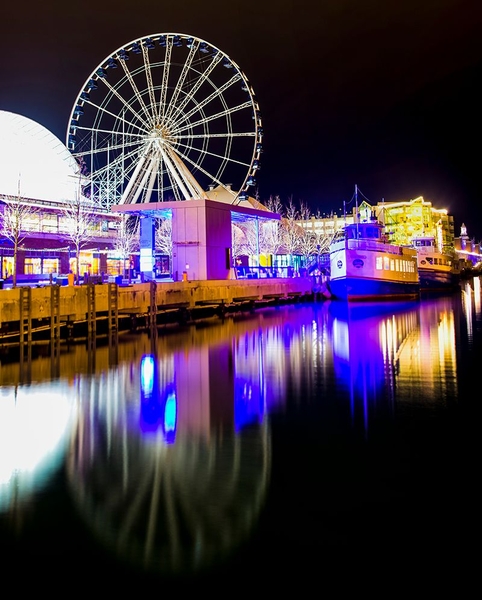 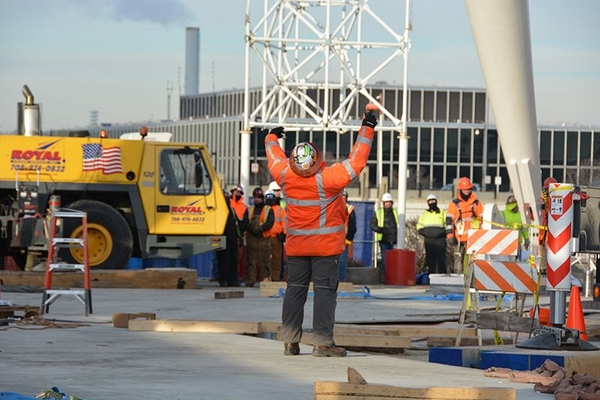 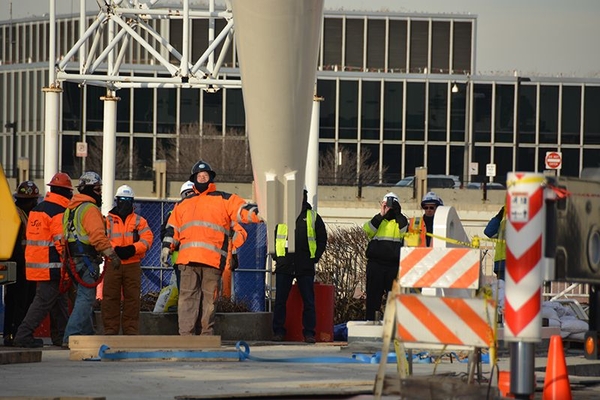 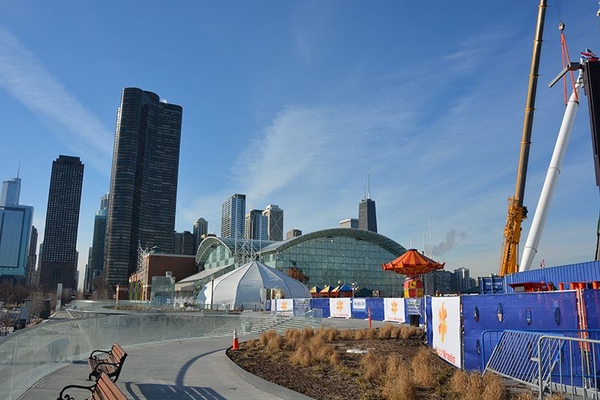